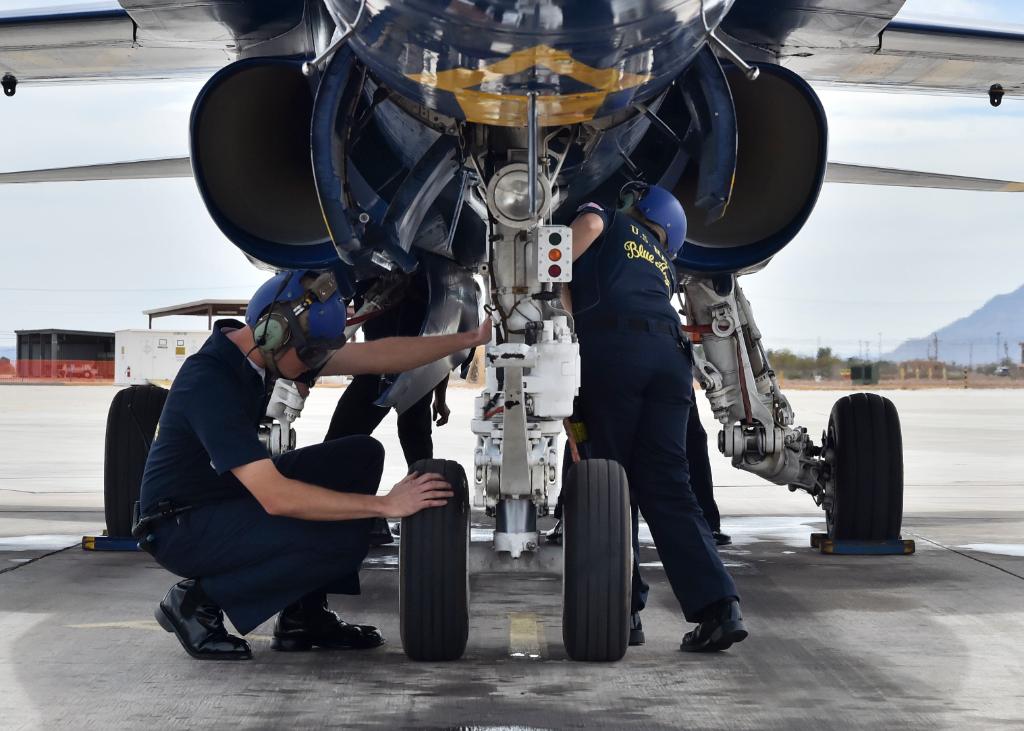 
Linkhoeva reinserts Russia into the Meiji Period and modern Japanese history more broadly, calling into question narratives of constant tension and conflict between Russia and Japan. We discuss the popularity of Russian literature and political thought in the Meiji period, revisit Meiji fears of Russian expansion, trace friendly relations in the interwar and postwar periods, and locate the origins of these false narratives in Cold War-era historiography.

Barclay reorients modern Japanese history to the perspective of the periphery, focusing on Japan's first colony of Taiwan. We discuss Indigenous Taiwanese resistance to Japanese colonialism, the role of capitalism in Japanese imperial expansion, notions of "savagery" and "civilization" in Japanese colonial rule, and how changing perspectives to the periphery reshapes Japanese history. We discuss travelers' reactions to unfamiliar cultures, the disappearance of travel literature over the course of the Meiji period, and continuities between the Tokugawa domestic leisure travel industry and Meiji overseas travel before discussing Dr.

We discuss Tokugawa flood control projects in the context of questions about early modern sustainability, unpack essentialized ideas of a unique Japanese connection to nature, and interrogate the environmentalist movement in Japan today. Wattles sketches the political potential of artists and artistic production, from early manga artists in the Tokugawa period to activist artists today. We discuss early Meiji portraiture and changing women's employments, editorial cartoons and manga critical of the government and society, and jail cartoons from an immigrant detention center outside Tokyo today.

Steele questions narratives of the Meiji success story by reviewing modern Japanese history from the bottom-up. We discuss how common people experienced and reacted to the events of the Restoration, locate lingering Edokko antipathy for the Meiji government along with sympathy for the Tokugawa, evaluate commoner agency in the Restoration, and finally review examples of resistance to Westernization. Phipps revisualizes the Meiji era through a global lens, complicating narratives of Meiji Japan "following" or "catching up" to the West and reinserting Japanese developments into global processes.

We discuss recent commemorations of the Meiji Restoration sesquicentennial around the world, rediscover commercial ties between Japanese special trading ports and the Asian mainland, and question when Japan officially "opened. Orbach revisits prewar Japanese military disobedience starting on the eve of the Meiji Restoration. We discuss the shishi of the Bakumatsu years, the Taiwan Expedition and samurai rebellions in the s, the assassinations of Queen Min in and Zhang Zuolin in , and finally the wave of domestic terror and military coups in the s.

We discuss Japanese administrative adaptations to local conditions, the scholarly advantages of using non-traditional sources including oral interviews, pictures, and material objects, the agency of native colonial subjects, and imperial tours to Tokyo. Yamamoto reviews Japan's diplomatic interactions with Russia in the northern territories of the Kuril Islands and Karafuto in the years around the Meiji Restoration. We discuss Russian exploration in the area dating back to the 18th century, Meiji leaders' perceptions of a Russian threat in the north following the Restoration, and more recent disputes between Russia and Japan over the Kurils before talking about Dr.

Read the NY Times editorial referenced in the episode here. Read the Japanese government's response here. For more historical background on Japanese whaling, listen to Meiji at Podcast episode 47 with Dr. Jakobina Arch. Babicz makes a compelling case for dating the start of "Modern Japan" to February 11, , the date when the Meiji Constitution was promulgated, Mori Arinori was assassinated, and the Nihon newspaper published its first issue.

We discuss the significance of the date and its connection to "National Foundation Day" today, the rise of conservatism from the middle of the Meiji period, popular reactions to these events at the time, and what their concurrence suggests about Japanese modernization. Sasamoto-Collins notes tension in Japanese society following the Meiji Restoration between authoritarian state power and political dissenters. Thomas revisits the history of religion during the Meiji Period, outlining the impacts of the Restoration on Buddhism in Japan. We discuss the anxiety felt by Buddhists after , Buddhist practitioners' reactions to institutionalized Shinto in the prewar period, the religious consequences of the postwar American Occupation, and links between animation and religious practice in contemporary Japan.

We discuss formalist versus historicist literary analysis, questions of agency and individuality in Meiji women's cultural production, and the importance of translation in the field of literary studies. Isomae charts the changing importance and role of religion in Japanese society following the Meiji Restoration, tracing the emergence of public and private spheres influenced by the introduction of Protestantism.

We discuss the dichotomy of belief and practice in the context of popular support for prewar State Shinto and the continuing sacredotal roles of the emperor system, the prevalence of religious rituals and customs in Japanese society, and the popularity of new religions in Japan today.


Susan Burns positions the history of leprosy in Japan amidst changing conceptions of disease and medical practice in the Tokugawa and Meiji periods. We discuss premodern understandings of disease as karmic retribution, government responses to infectious disease, the geographical distribution of medical institutions, and geospatial stigmas associated with the afflicted. Campbell reviews the Meiji Restoration from the perspective of American cultural history, situating Japan within American interests in the Pacific.

We question narratives of a "Clash" of Japanese and American cultures, and discuss Dr.

Campbell's work on Japanese toilets and the material history of Japanese men's fashion. In this episode, Janice Nimura recounts the remarkable story of the women of the Iwakura Mission, three young girls sent to America in for a decade to learn about Western culture. We discuss the background of the women's presence on the Mission, the women's experiences in the US as seen in diaries and personal correspondence, and the lives they led and impact they had in Japan upon their return.

Loh's contribution to a documentary film about radiation in Fukushima. Ambaras retraces the intimate and illicit networks of regional mobility in East Asia to rethink nation-centric narratives of modern Japanese and Chinese history. We discuss how the Meiji Restoration reshaped the East Asian Sinosphere, the lives of traders, women, and children living in Japan's "imperial underworlds," and how the upending of the East Asian order once again in impacted transnational families.

Sand maps the urban change of Tokyo following the Meiji Restoration, highlighting material and spatial changes along with continuities and discontinuities in Tokyo planning from the s to the present. Carol Gluck reconsiders recent scholarly treatments of the Meiji Restoration by prominent historians in Japan, challenging narratives of a "simple Meiji". Yes—Save my other items for later.

No—I want to keep shopping. Order by , and we can deliver your NextDay items by. In your cart, save the other item s for later in order to get NextDay delivery.

We moved your item s to Saved for Later. There was a problem with saving your item s for later. You can go to cart and save for later there. Average rating: 0 out of 5 stars, based on 0 reviews Write a review. M Low.

Walmart Tell us if something is incorrect. Add to Cart. Free delivery.

Be the first to ask a question about Building a Modern Japan. Lists with This Book. This book is not yet featured on Listopia. Community Reviews. Showing Rating details. More filters. Sort order.

May 14, Chi Pham rated it really liked it Shelves: economics , history , japan. And as any leader in a current third-world country could testify about the haphazard of adopting and localizing foreign technology, the Japanese state — a developing nation at the time — thirsted to build success stories, and struggled to figure out a co-operational model between business and government. The bureaucrats did not have much expertise at the beginning, and they of course had their own biases about what technology they considered superior, which sometimes did not wholly correlate with the actual performance of the technology itself.

Thus, they naturally relied on their limited network of foreign advisors and foreign businessmen to provide guidance on technical co-operation process, and naturally made many mistakes. Some business implemented with the endorsement of the government eventually failed, but they provided the very foundation for a thriving industrial Japan in the twentieth century.

This study thus projected a historical perspective on how developing countries decided to choose one technology and not the other, challenged the concept of technological progress as predetermined and inevitable, while providing illuminating lessons for current developing countries for their development process.